What's on your mind?

Rhodey: Hey i prevented you from hurting innocent people by accident!

Tony: You didn't prevent me from hurting innocent people by accident, you stole my life's work, that's what you did!

Rhodey: listen you little piece of…!

Rhodey's lawyer: My client has no further comments at this time 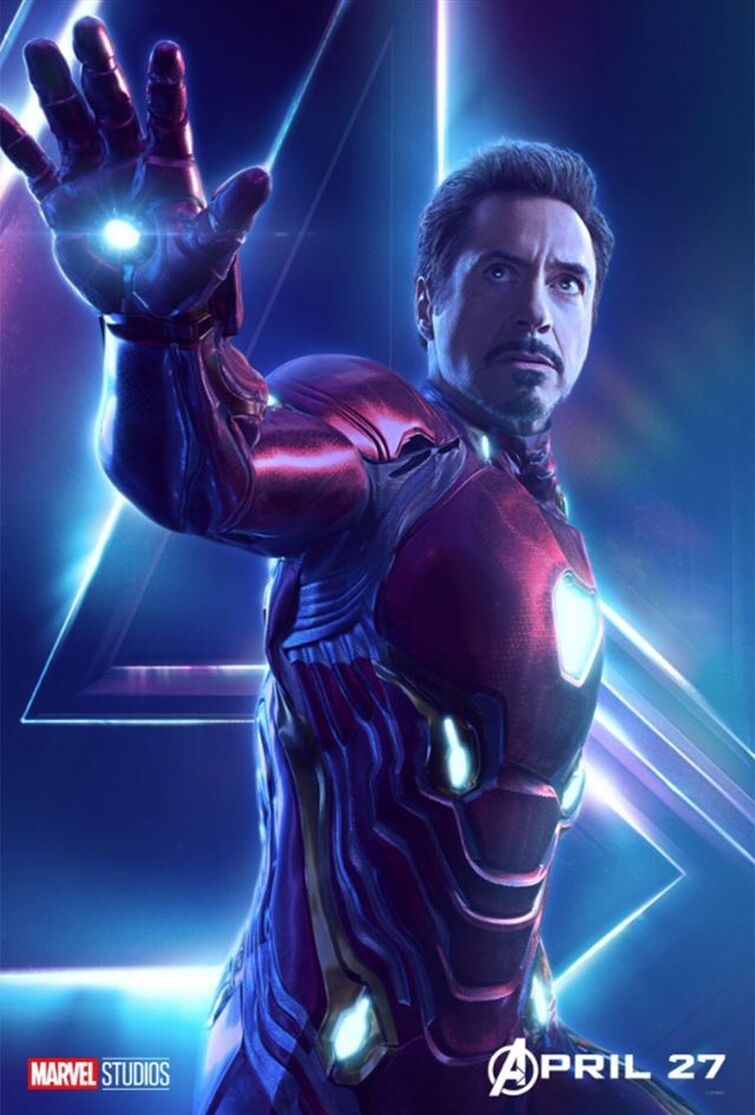 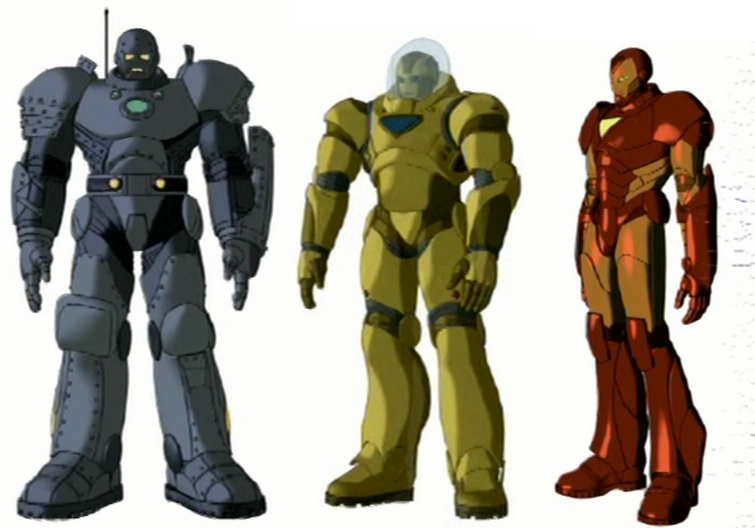 (The last 4 aren't used at all, but I wanna include them.)

Need help on trying to figure out what hulkbuster this is? Trying to find it online but no luck after searching for half hour. Thanks

Its been some time but iam back!

What are your opinions on this character!

Get ready for a MEGA quiz tommorow!

What are your thoughts on this Movie? 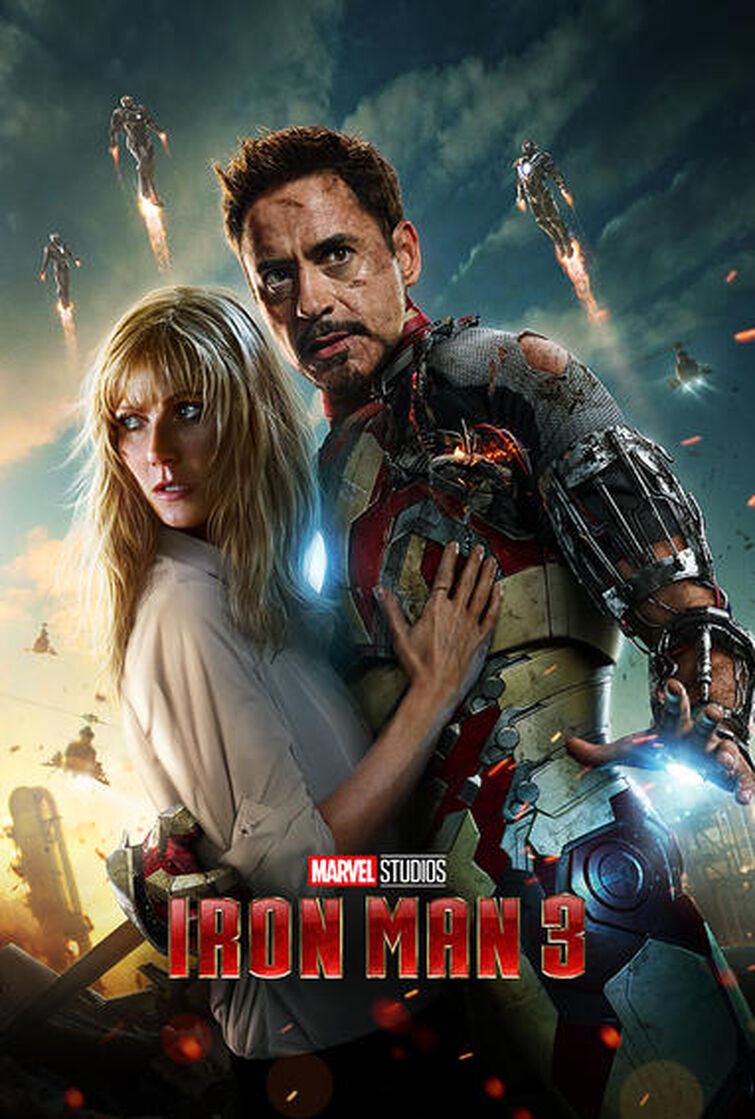 I will be starting a Character, Scene and Movie Discussion everyday to make discussion place better!

What are your thoughts about this character? 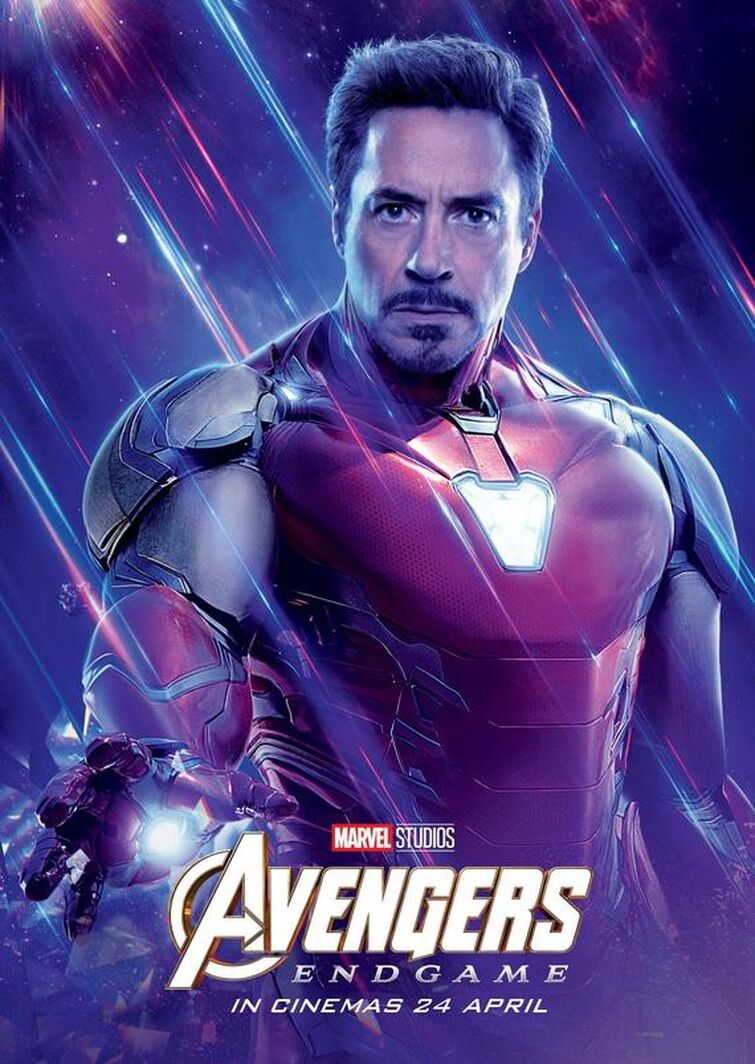 What do you think about this scene? 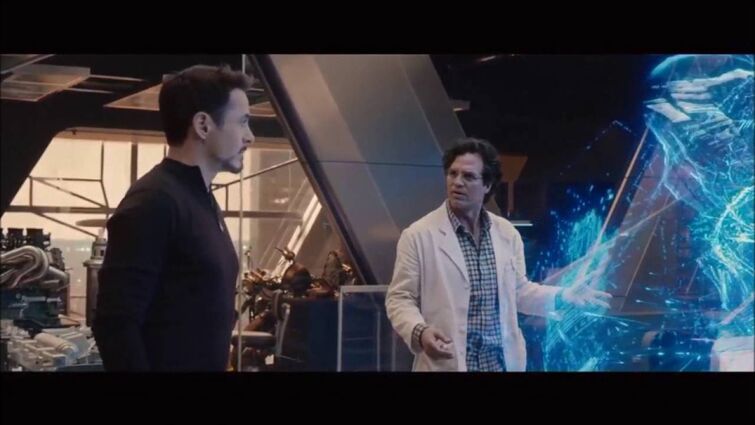 Do you think that I should be the new owner of the wiki? Or do you think i shouldn't...? Comment Below what you think! Or you can heart this. I'm not forcing you.

I am applying and will be the new admin and bureaucrat in a weeks time so feel free to ask me any questions.

The last admin has not been editing or on the wiki since June 5 2018.

I will be choosing 2 Content Moderators, 2 Discussion Moderators and a Reporting Moderator.

I may be choosing a second admin