Dr. Wu, also known simply as Wu, is a minor character that appeared in the movie, Iron Man 3. he was portrayed by actor Wang Xueqi.

When he hears that Tony Stark had televised a threat to the Mandarin, he calls his house to which JARVIS picks up the phone and speaks in his native language. He tells JARVIS to tell Tony that he is not alone, and that he and the country of China has his back. 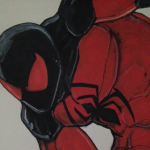 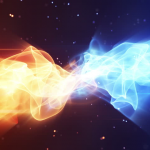