Leslie Louise Bibb, or Leslie Bibb for short, is an American fashion model and actress, and was the one who portrayed the role of Christine Everhart, in the Iron Man, Iron Man 2 and Iron Man 3 films.

She was born on November 17,1974, in Bismarck, North Dakota, Unites States. She transitioned into film and television in the late 1990's. Known for her roles in the Zookeeper, and the Iron Man films, aside from having her career as an actor, she is also a very famous fashion model. 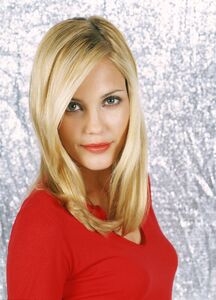 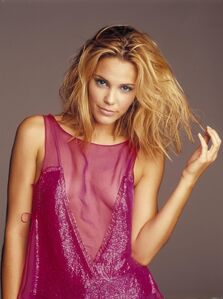 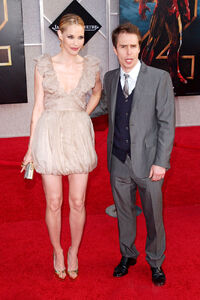 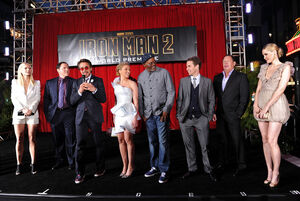