No. No, you're in a dungeon. I'm free to go!(Iron Man 3) Maya Hansen to Tony Stark after Tony was captured.

Maya Hansen, also named Maya for short, was a character that appeared in the movie Iron Man 3, she is a deuteragonist in the same film. She was based off on the character of the same name in the comics.

She was portrayed by actor Rebecca Hall, and was a biological botanist, as well as the founder and creator of the Extremis Virus. She used to be Tony Stark's former girlfriend, and partner in her work, until after Tony decided to no longer work with her, as he had no interest and soon left her after their one-night stand.

Maya is a good person at heart, willing to help people in the world through science. Using her latest breakthrough project, called Extremis, Maya wanted to show the world her invention, but due to the glitch present within her virus, Extremis was rendered unstable.

This caused her to take extreme measures. Taking Killian's card and using his money for the sake of improving Extremis and distributing it to test subjects. Eventually, Killian’s methods lead her to a change of heart about what she would use Extremis for, and that it was no longer meant for the people.

She soon teamed up with crippled scientist, Aldrich Killian, and together worked on developing virus through the funding and works of A.I.M..

Not soon after Aldrich subjected the virus to himself, instantly curing his crippled disabilities, and surviving the procedure, now becoming a boss to Maya, as well as a powerful supervillain known as Firebrand, while having the abilities to heal and breathe fire.

Maya soon refused to work with him, any longer after what Aldrich was doing to Tony's life. She tried to force Aldrich to stop by saying she would inject herself with 300cc of toxic fluid, that would immediately kill her.

Aldrich refused to give in, and knowing, with Tony, he could easily complete it, and quickly shot her, leaving her good as dead falling to the ground. She was never seen again in the film. In a deleted scene she survives the gunshot but dies in an explosion when she sacrifices her own life.

You don't remember do you? Why am I not surprised.(Iron Man 3) Maya to Tony after meeting each other for the first time in thirteen years.

(Iron Man 3) Maya to Tony while conversing with each other dung the New Years Eve of 1999.Wow... that's better. 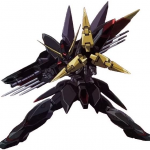 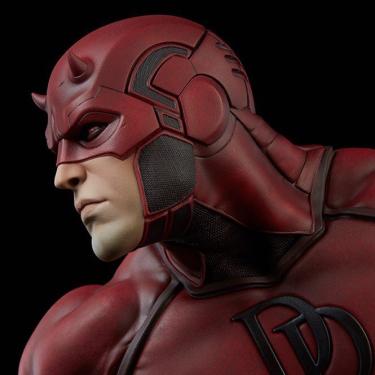