Stark Industries (SIA), also known as Stark International, or Stark Enterprises, is a multi-billion dollar company that manufactures and distributes highly advanced technology weapons to international companies, especially the U.S. Military. It is owned by Tony Stark, and formerly by his father Howard Stark.

The company was founded and created by Howard Stark.

Stark Industries was formerly owned by Howard Stark and was passed on to his son, Tony Stark, together with his former partner in business, Obadiah Stane.

Happy Hogan is appointed the Head of Security of Stark Industries. 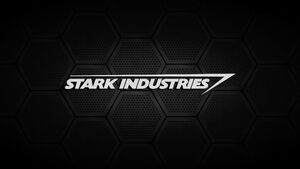 Retrieved from "https://ironman.fandom.com/wiki/Stark_Industries_(film)?oldid=88486"
Community content is available under CC-BY-SA unless otherwise noted.