Wanda Maximoff, also known by her super-hero name as Scarlet Witch, is a character that appears in the Avengers sequel, Avengers: Age of Ultron. She has various mental powers, such as telekinesis, hypnosis, and can project powerful energy blasts.

She was portrayed by actor Elizabeth Olsen.

Wanda Was Born in December 3 1988 is a very angry young woman, owing to hardships faced in her youth, blaming Tony Stark for much of it. This caused her to become very irrational, often viewing herself as a victim of circumstances and deflecting blame for her actions if she could.

She was very close to her brother Pietro and later developed close bonds with both Clint Barton and Steve Rogers.

Even after joining the Avengers, Wanda has never let go of her hatred for Stark viewing any questionable act he does as criminal and irredeemably evil. This caused her to be easily manipulated by Ultron. 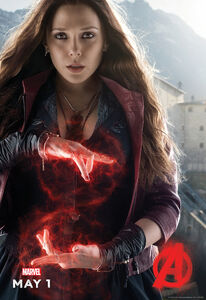 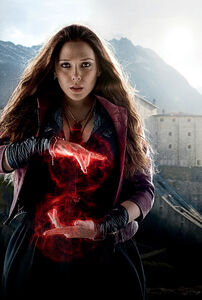 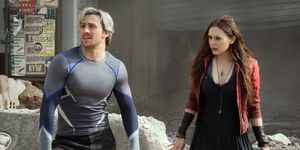 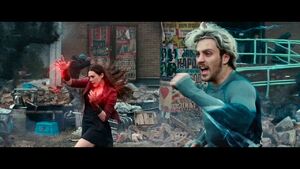 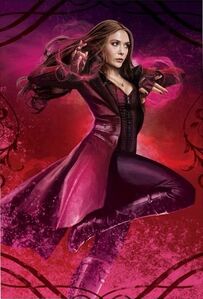 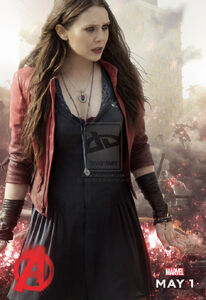 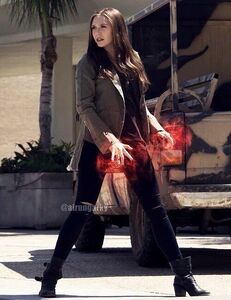 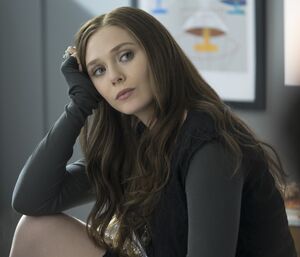 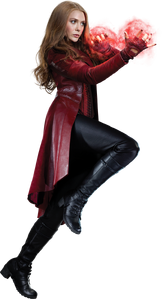 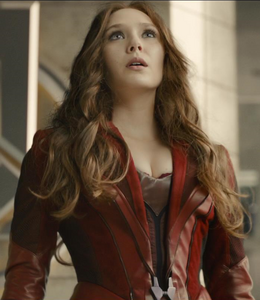 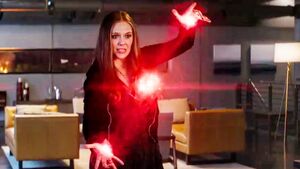 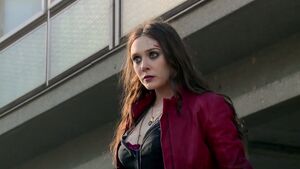 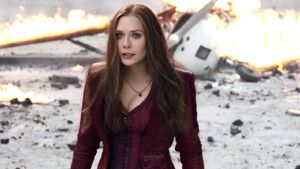